Nick Drake "Place To Be"

When I was younger, younger than before
I never saw the truth hanging from the door
And now I'm older see it face to face
And now I'm older gotta get up clean the place.
[ Lyrics from: http://www.lyricsfreak.com/n/nick+drake/place+to+be_20100352.html ]
And I was green, greener than the hill
Where the flowers grew and the sun shone still
Now I'm darker than the deepest sea
Just hand me down, give me a place to be.

And I was strong, strong in the sun
I thought I'd see when day is done
Now I'm weaker than the palest blue
Oh, so weak in this need for you.
Publicado por Manolo D. Abad en 11:29 a. m.

I see the sharks out in the water like slicks of ink
Well, there's one there bigger than a submarine
As he circles I look in his eye
I see Jonah in his belly by the campfire light

The captain once as able as a fink dandy
He's now laid up in the galley like a dried out mink
He's laying dying of thirst and he says or I think
Well, we're gonna be alone from here on in

Well you are all my brothers, and you have been kind
But what were you expecting to find?
Now your eyes turn inwards, countenance turns blank
And I'm floating away on a barrel of pain
It looks like nothing but the sea and sky remain

A harpoon's shaft is short and wide
A grappling hook's is cracked and dry
I said, why don't you get down in the sea
Turn the water red like you want to be?

Cause if I cry another tear I'll be turned to dust
No the sharks won't get me they don't feel loss
Just keep one eye on the horizon man, you best not blink
They're coming fin by fin until the whole boat sinks

Hugo Race & The True Spirit "River of No Return"

There is a river called The River of No Return
Sometimes it's peaceful and sometimes wild and free!
Love is a trav'ler on The River Of No Return
Swept on for ever to be lost in the stormy sea
Wail-a-ree I can hear the river call [ no return, no return ]
Where the roarin' waters fall wail-a-ree
I can hear my lover call come to me
I lost my love on the river and for ever my heart shall yearn
Gone gone for ever down The River of No Return
Wail-a-ree wail-a-re-e-ee
Publicado por Manolo D. Abad en 8:50 p. m. 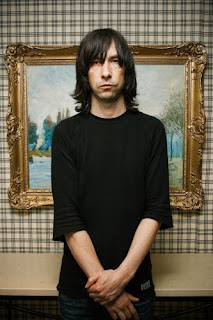 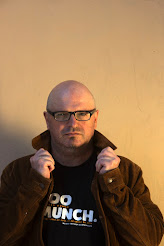 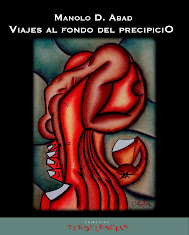 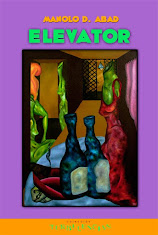 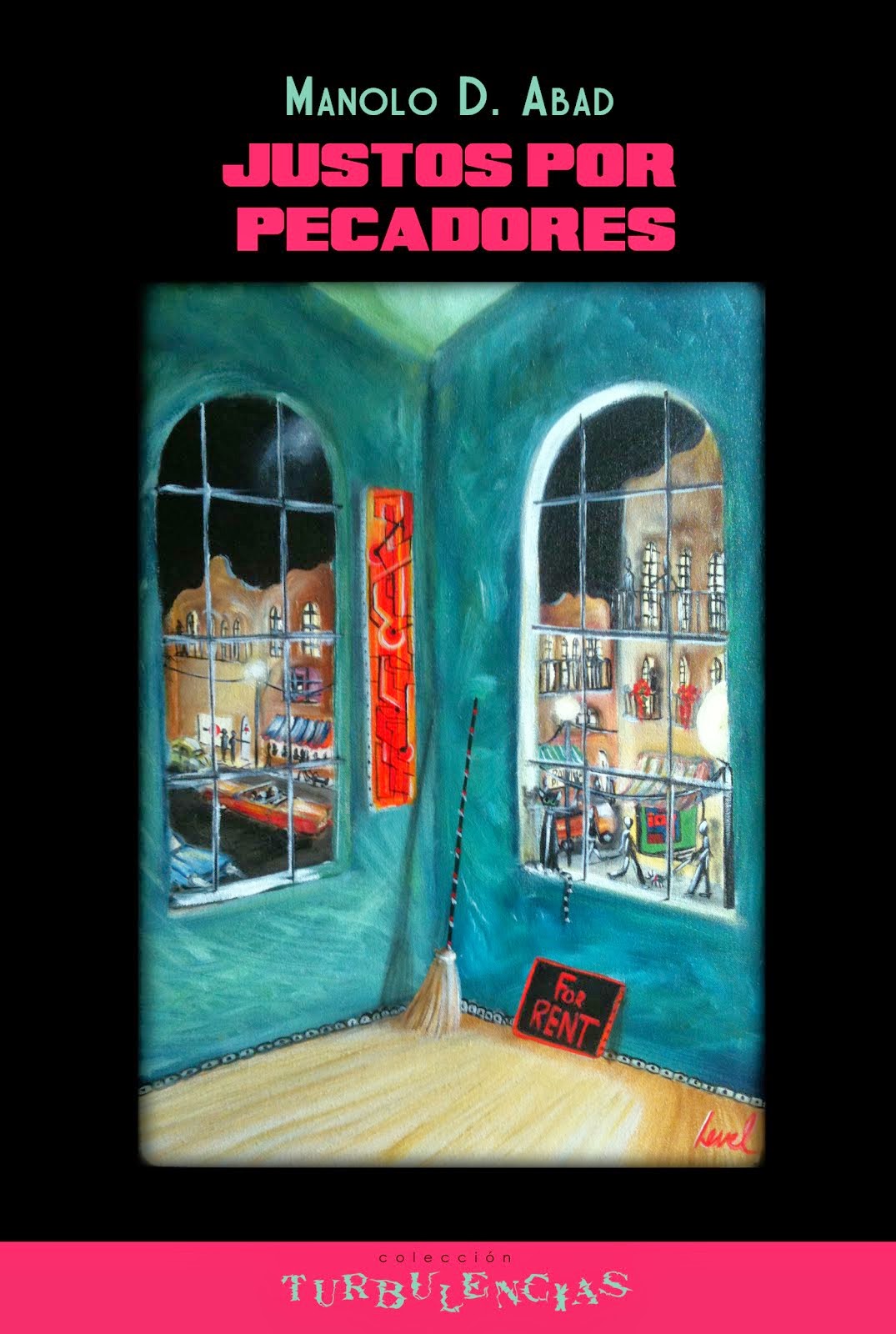 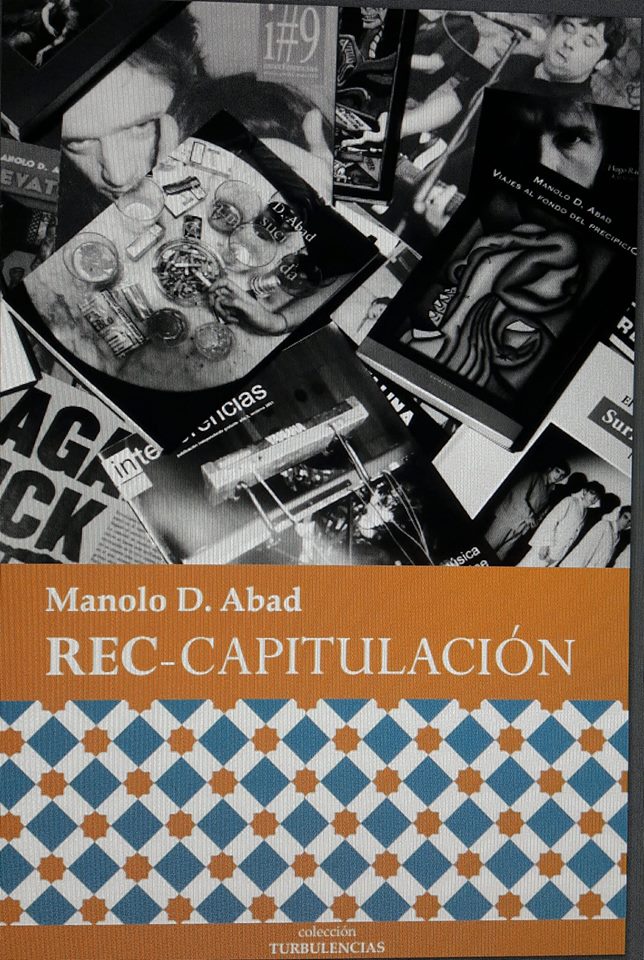 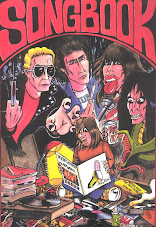 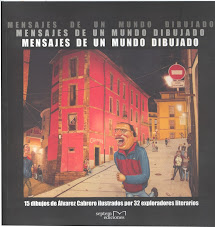 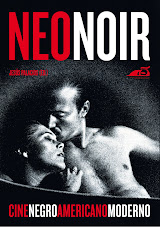 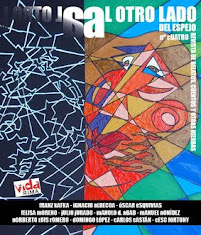 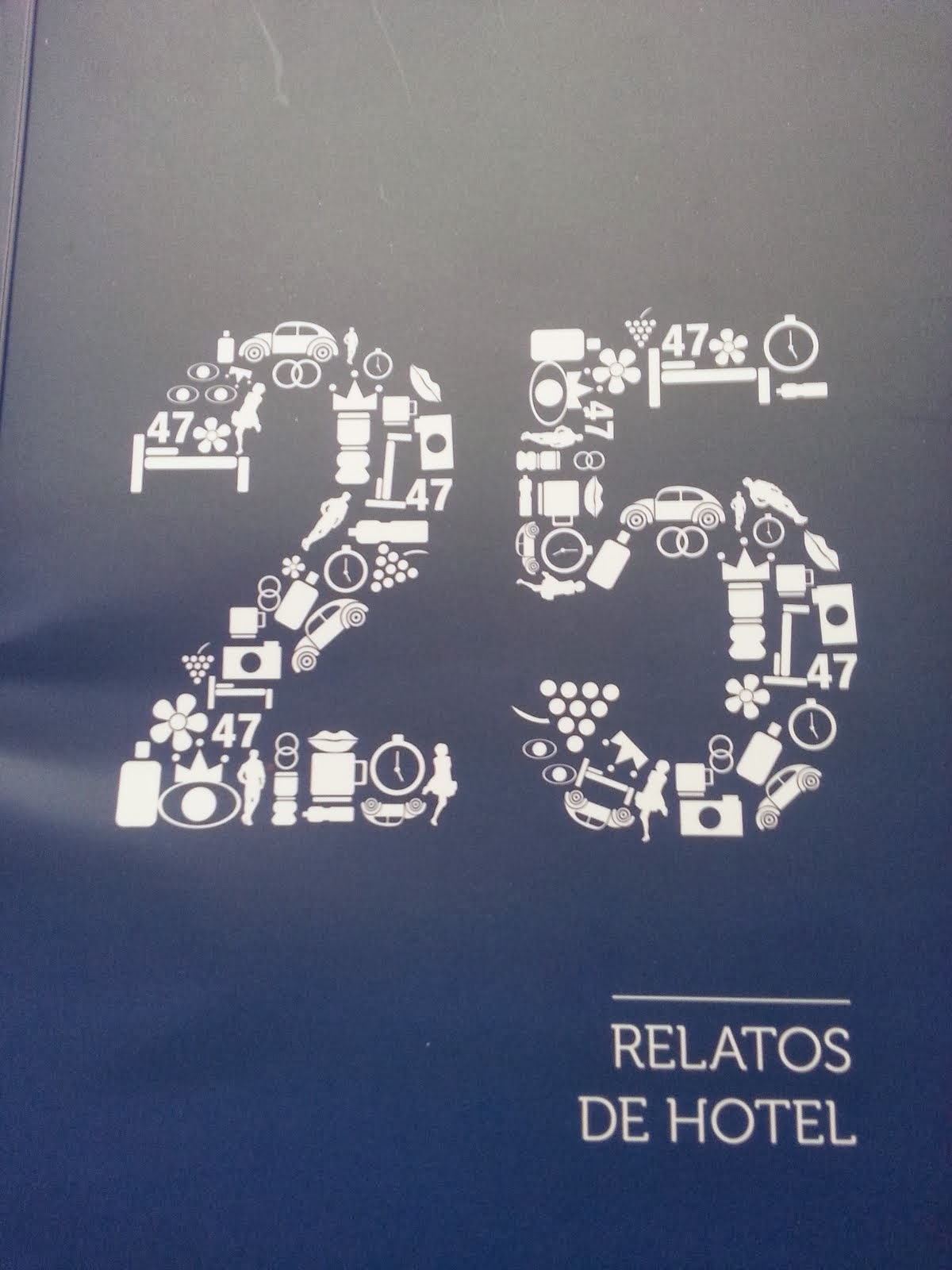 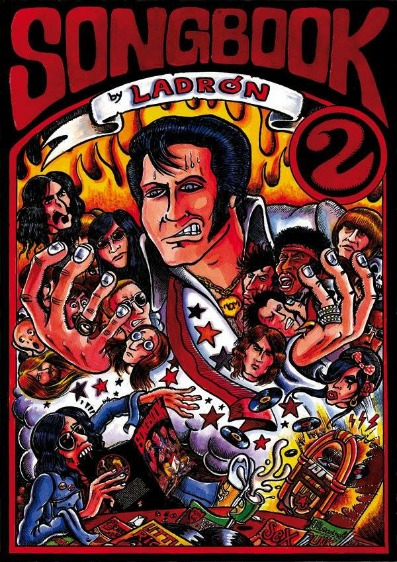 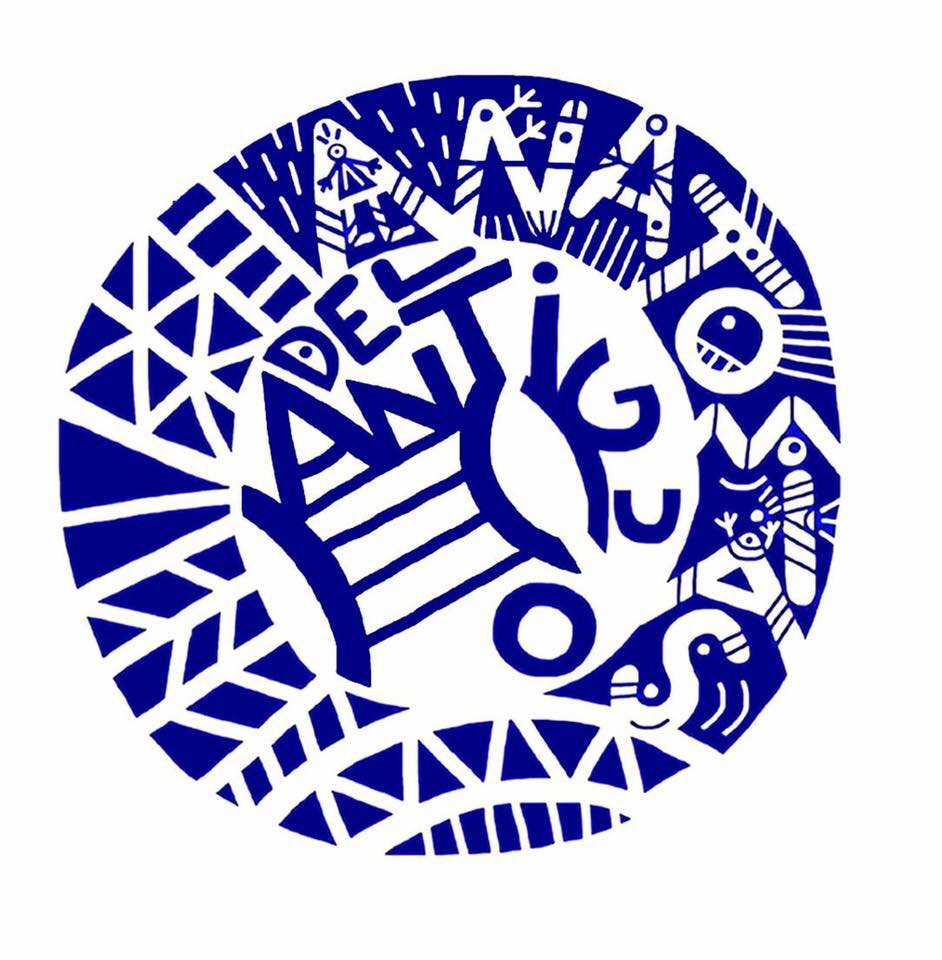 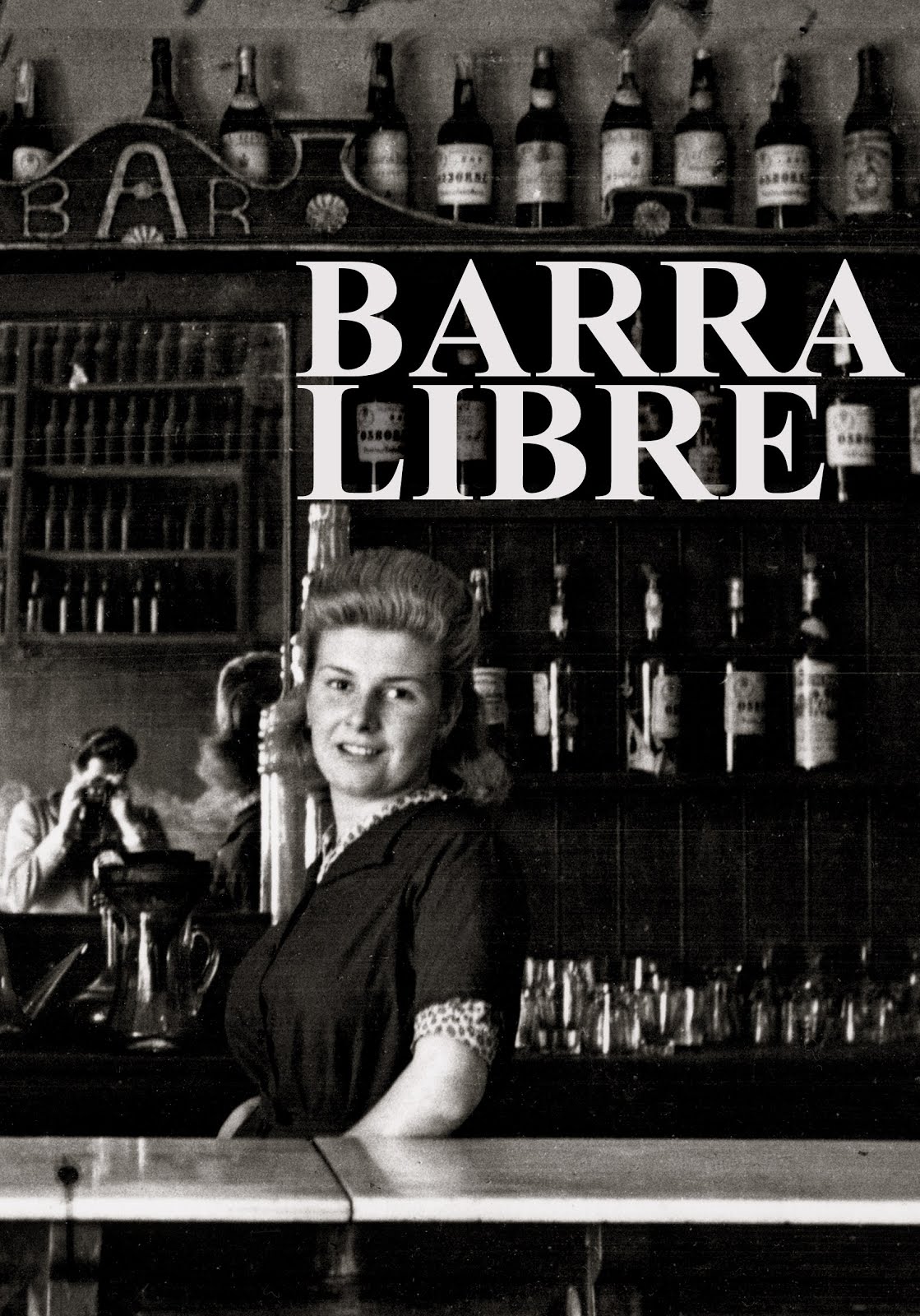 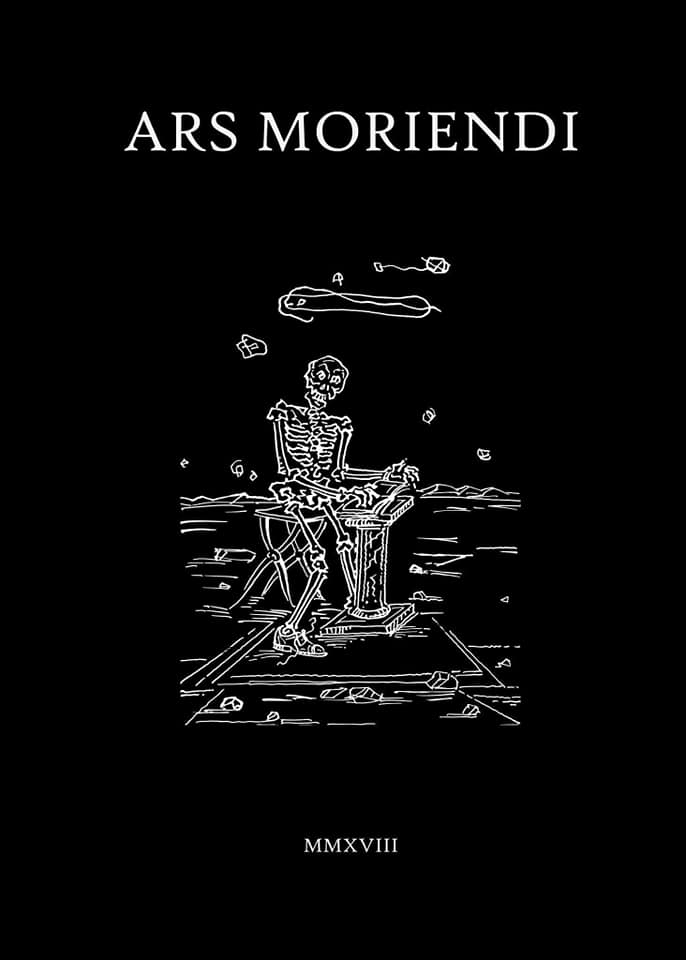 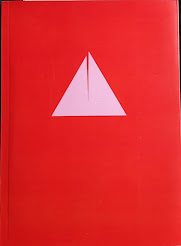 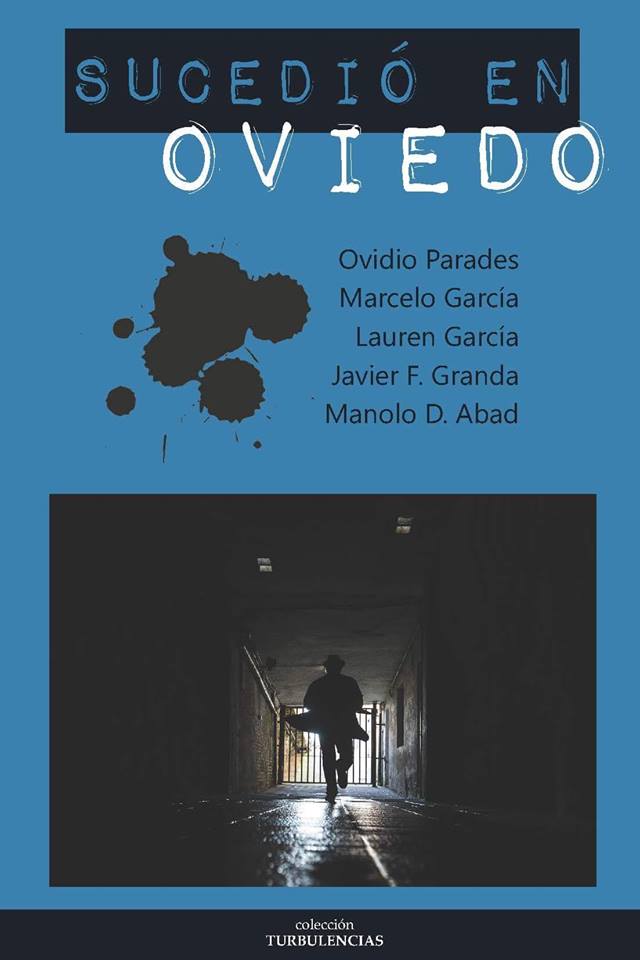 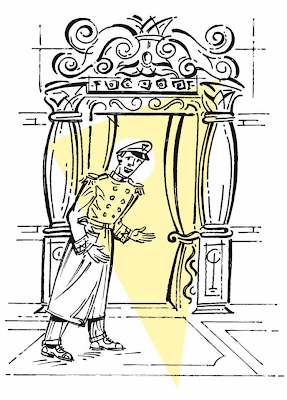 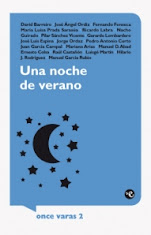